For 2005, Yamaha is adding something new to its A/V receivers: XM satellite radio Connect-and-Play compatibility. The key word there is compatibility, meaning the RX-V757 ($650 list) won’t receive XM satellite radio signals on its own; that requires the installation of a handy little $50 accessory, the integrated XM receiver/antenna. It’s a clever arrangement that eliminates the associated costs for V757 buyers who aren’t interested in XM service, http://45.32.169.229/sarana99poker/ while simultaneously offering XM fans the flexibility to move their subscription from device to device. The RX-V757 also boasts autosetup, proprietary surround processing, unique extra front channels, component-video switching, and abundant connectivity options.

The Yamaha RX-V757 feels solid and strong, and it’s certainly a lot more satisfying to use than cheap entry-level models. It weighs in at a bit less than 28 pounds and fills out a fairly standard 6.75 by 17.13 by 16.5 inches. The receiver is available only in black here in the United States, but international customers can opt for a silver version as well. The slender remote has an illuminated LCD window for input selection and an easy way to adjust volume level for each channel.

If you’re intimidated by the complexities of today’s A/V receivers, Yamaha has the solution: Yamaha Parametric Room Acoustic Optimizer (YPAO). The autosetup and calibration routine is not only easier to implement than similar systems’ solutions from Harman Kardon or Onkyo, we think it’s a distinct improvement over that of previous generations of Yamaha autosetup receivers. You simply plug the supplied microphone into the V757’s faceplate, bring up the setup onscreen menu, click the Auto Setup icon, and the rest is automatic.

The YPAO’s system analysis is unusually complete; it confirms that you’ve hooked up all of your speakers’ wires in phase–that is, red to red and black to black–determines speaker “size,” measures speaker to listener distances, sets the crossover point for the subwoofer, and balances the volume for all of the speakers and the subwoofer. The YPAO also provides automatic equalization for the center channel speaker in your system to help tonally match it to the front-left and front-right speakers. Best of all, the autosetup’s accuracy is above average. That said, the latest generation of Pioneer’s Multi-Channel Acoustic Calibration autocalibration system–as seen in the company’s receiver–is still the ultimate champ for ease of use and sonic accuracy.

Connectivity is fairly complete. All five of the A/V inputs (four rear, one front) accept composite or S-Video connections; two accept component-video sources as well. Like nearly all sub-$1,000 receivers to date, the RX-V757 doesn’t have the capacity for DVI or HDMI digital video switching. Audio connections include a turntable input; two more stereo inputs; a set of 8-channel/SACD/DVD-Audio inputs; 8-channel preamp outputs; five optical digital inputs, including one on the front panel; two coaxial digital inputs; a single optical output; and A/B-speaker switching. The RX-V757 will upconvert composite and S-Video sources such as VCRs and non-HD cable/satellite boxes to component video, and an adjustable delay maintains lip sync for all sources and video displays.

Rounding out the RX-V757’s feature list are multiroom capabilities: infrared and 12-volt connections, plus Zone 2 line-level stereo outputs. The V757 is a 7.1-channel receiver, but you can connect up to 11 speakers, if you count the B set of speakers. The Yamaha’s two extra channels are intended for use with Presence speakers, which are placed outside and above the normal front-left and front-right speakers. Note that the Presence speakers will be active only when you’re listening in proprietary Yamaha surround modes and muted when you listen in standard Dolby or DTS surround modes. 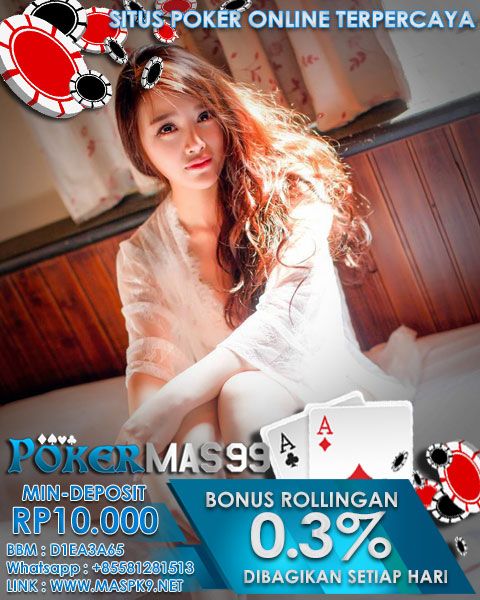